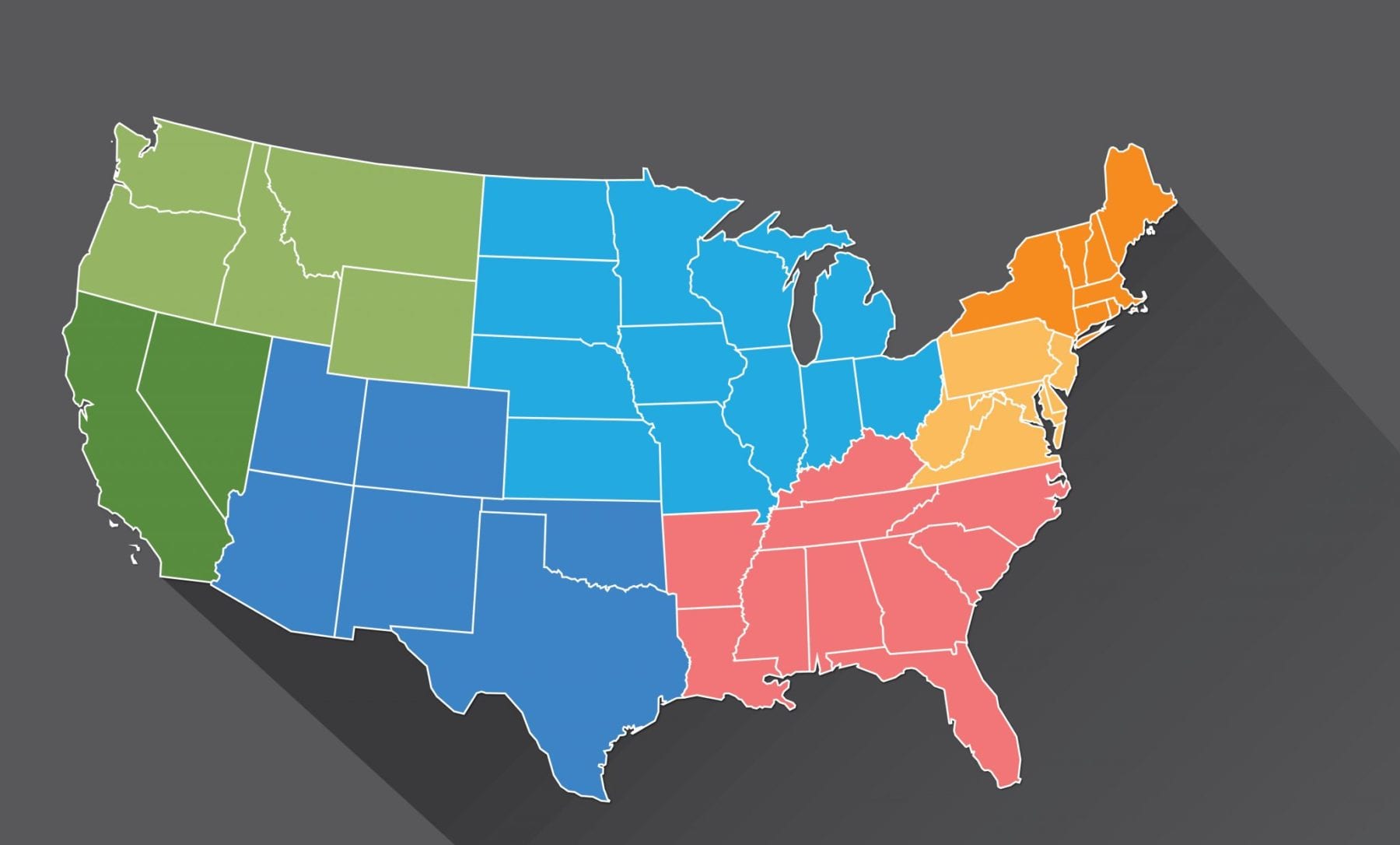 The Affordable Care Act (ACA aka “Obamacare”) calls for every citizen of the United States to be covered by some form of health insurance by the end of the Open Enrollment Period (OEP) in February 2015. Because of the nature of the mandate, a Special Enrollment Period (SEP) was opened to add a grace period for those who did not realize that failure to comply by the end of the OEP would result in a fine. While the federally-funded web portal healthcare.gov only signed up a small amount of would-be violators, the states of California and Washington recently blew past that number when they opted to allow SEPs for their insurance marketplaces. These states dedicated much effort to spreading the word through advertising and social media about the SEP and the fact that non-covered persons would be responsible for a fee taken from their tax refunds. The coverage provided under these two SEPs outstripped by far the coverage provided by the federal marketplace and healthcare.gov.

What Is a Marketplace?

A marketplace is defined under the ACA as an organization that facilitates the purchase of health insurance policies that comply with the regulations and guidelines under the ACA. In order to be considered covered, and thus avoid a fee, eligible persons must purchase a plan for coverage by the end of the Open Enrollment Period for each year. In this case, the marketplaces provided by the states of California and Washington performed much more productively than the virtual federal marketplace, healthcare.gov.

In order to incentivize coverage, there is a deadline each year by which individuals and families would need to be covered in order to avoid a fee. This is known as an Open Enrollment Period and the most recent one ended in February 2015. The fee is to incentivize people to seek coverage earlier rather than later. However, because of the complexity and novelty of these provisions, a grace period was allowed to those who missed the original OEP.

Since so many people remained uninsured despite the closing of this year’s OEP, a Special Enrollment Period was made available through healthcare.gov and most recently, through the marketplaces of California and Washington. This SEP was opened in order to allow those who were unaware or unable to purchase a policy by the OEP to seek coverage and avoid paying the fee. When California and Washington opened their SEPs, they signed up record numbers of people and far and away performed better than the healthcare.gov system in terms of number of policies sold.