How Virtual Reality Can Help with Medical Training | Quest NS

How Virtual Reality Can Help with Medical Training 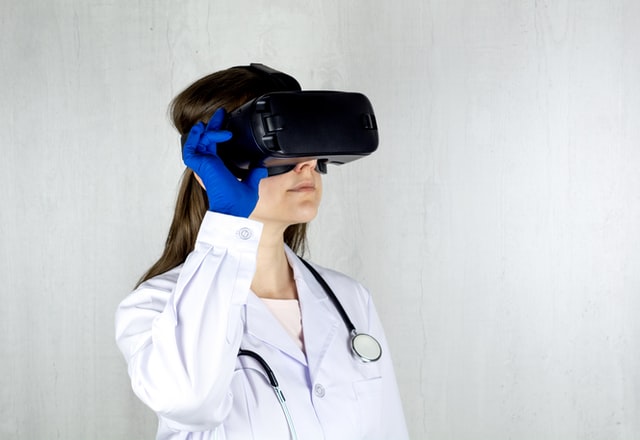 Virtual reality may play a major role in the future of medicine. In particular, VR may have useful applications in medical training. Some medical schools have already started using virtual reality as part of their training programs. 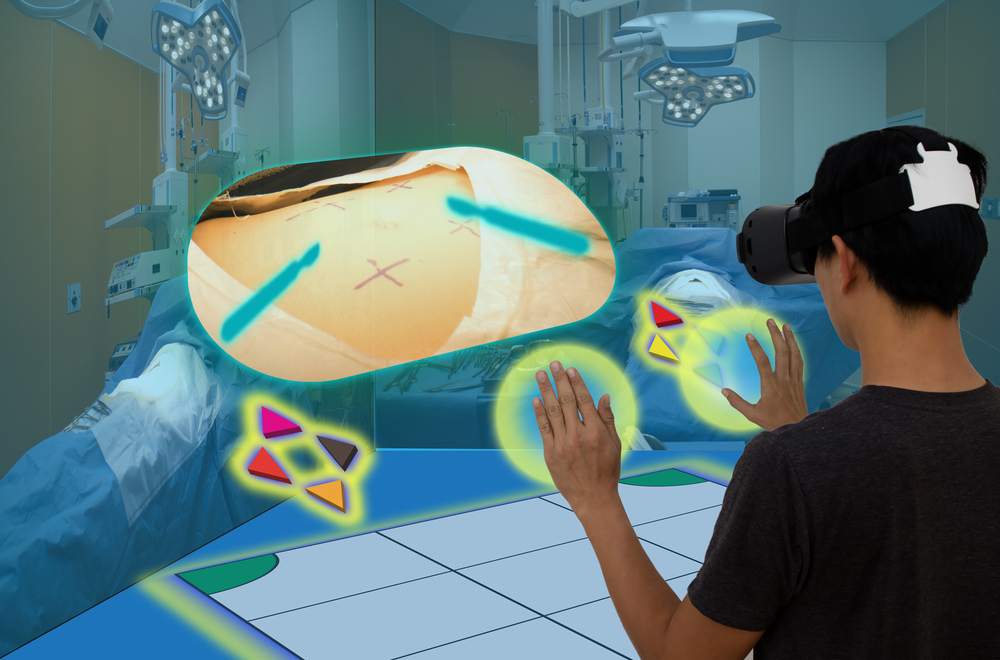 There are many different medical skills that doctors need to have at their disposal. Some of these are, fortunately, rarely needed. However, when they are needed, doctors must be able to perform them quickly and flawlessly.

With virtual reality software, medical students can practice and hone these necessary skills in a much more immersive environment. VR software can better emulate a real-world scenario so they’re better prepared when they do eventually face a situation where those skills are needed. Established doctors can also use VR software to brush up on skills that aren’t used very often.

Many medical students don’t get a lot of practice with surgical training until they’re doing a surgical residency. VR software changes that by allowing students to practice surgical skills long before they reach the residency stage. Medical students interested in becoming surgeons can get ahead in surgical practice by using VR software. That also means that they’ll be better prepared for surgical residency and will be much more experienced when it comes time to perform surgery on a patient. 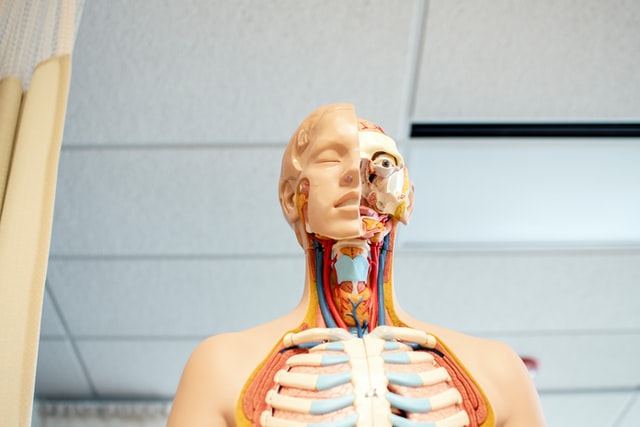 In the Middle Ages, medical students learned anatomy primarily from Ancient Greek books and from dissecting animals. In many cases, they didn’t have access to or weren’t allowed to dissect human corpses. Fortunately, human anatomical studies have come a long way since then. Virtual reality can take anatomy training even further by allowing medical students to explore every system in the human body via immersion.